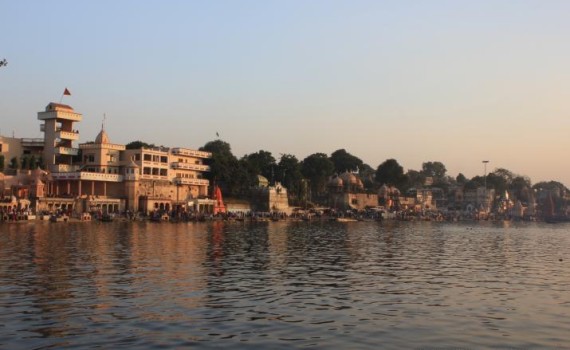 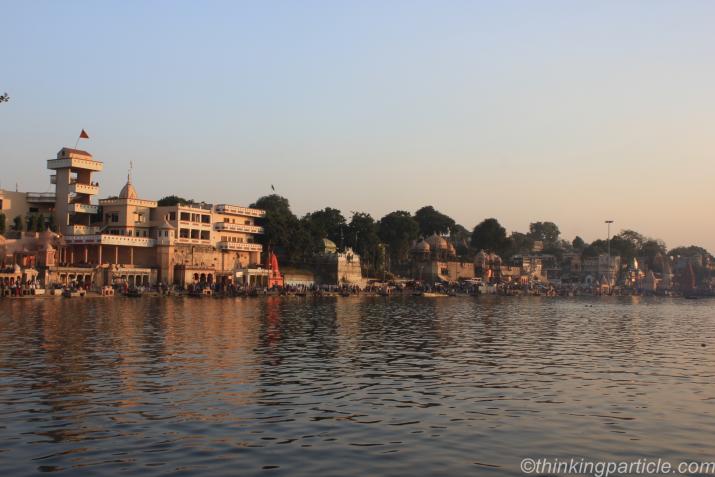 The Shipra, also known as the Kshipra, is a river in Madhya Pradesh state of central India. The river rises in the Vindhya Range north of Dhar, and flows south across the Malwa Plateau to join the Chambal River. It is one of the sacred rivers in Hinduism. The holy city of Ujjain is situated on its right bank. Every 12 years, the Kumbh Mela festival takes place on the city’s elaborate riverside ghats, as do yearly celebrations of the river goddess Kshipra.There are hundreds of Hindu shrines along the banks of the river Shipra. Shipra is a perennial river.