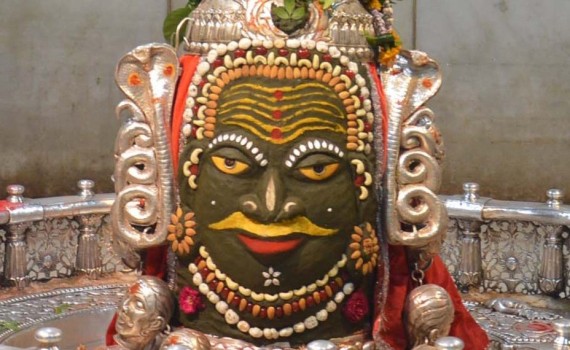 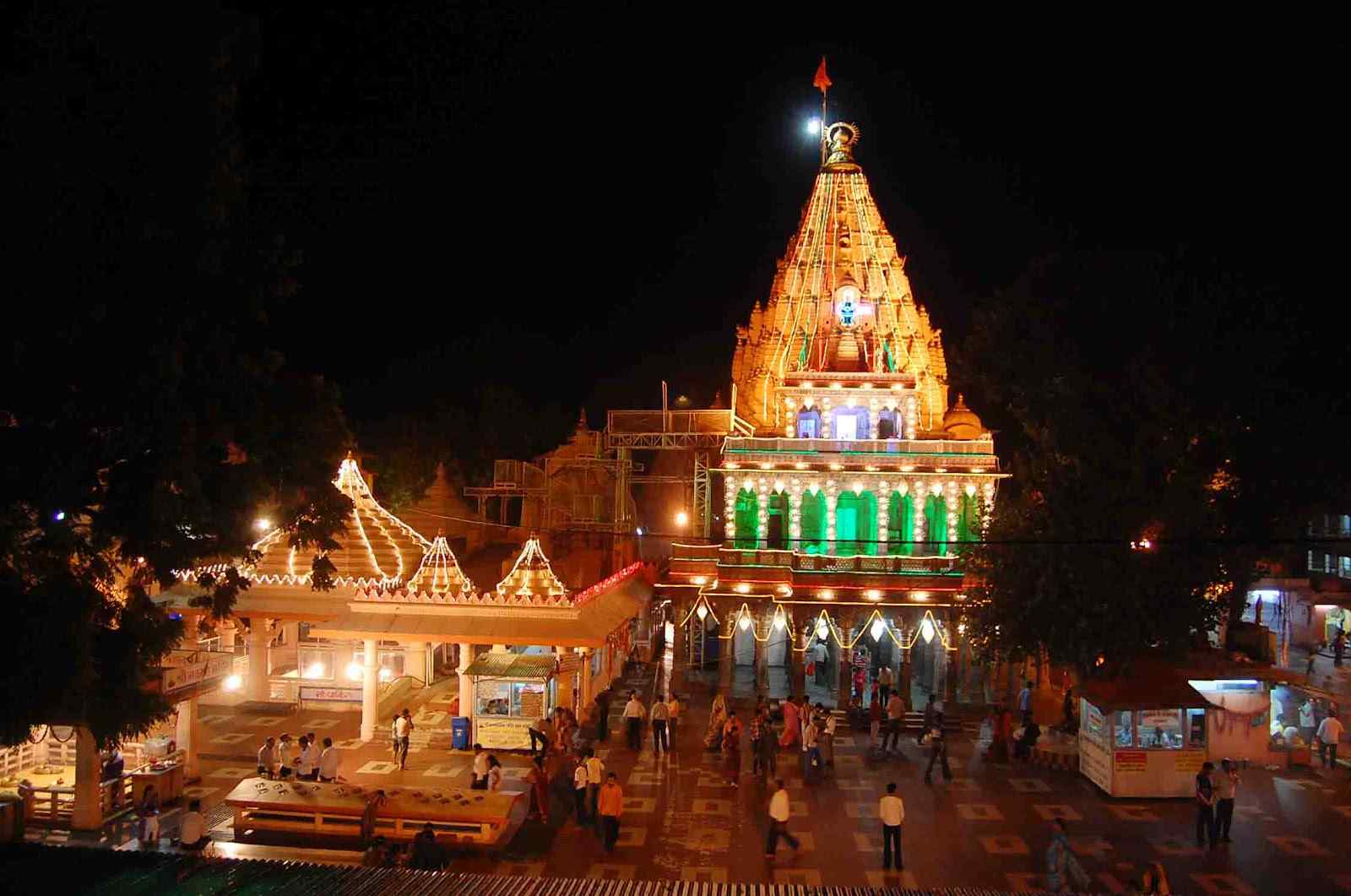 Mahakaleshwar Jyotirlinga Temple is one of the most famous Hindu temples dedicated to Lord Shiva and is one of the twelve Jyotirlingams, which are supposed to be the most sacred abodes of Shiva. It is located in the ancient city of Ujjain in the state of Madhya Pradesh, India. The temple is situated on the side of the Rudra Sagar lake. The presiding deity, Shiva in the lingam form is believed to be Swayambhu, deriving currents of power (Shakti) from within itself as against the other images and lingams that are ritually established and invested with mantra-shakti.

The idol of Mahakaleshwar is known to be dakshinamurti, which means that it is facing the south. This is a unique feature, upheld by the tantric shivnetra tradition to be found only in Mahakaleshwar among the 12 Jyotirlingas. The idol of Omkareshwar Mahadev is consecrated in the sanctum above the Mahakal shrine. The images of Ganesh, Parvati and Karttikeya are installed in the west, north and east of the sanctum sanctorum. To the south is the image of Nandi, the vehicle of Lord Shiva.