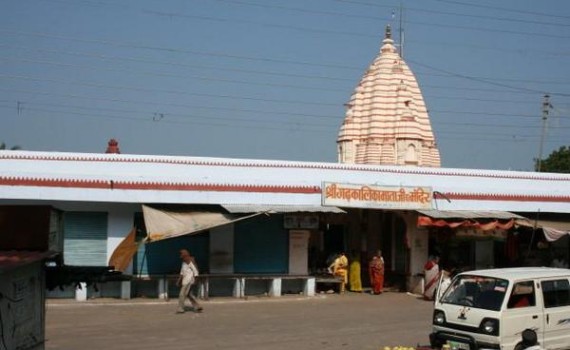 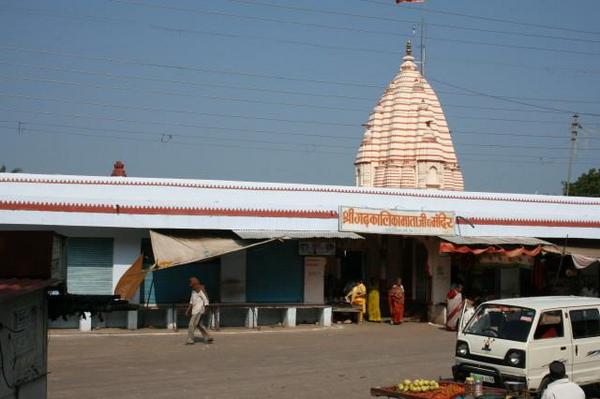 Gadkalika Temple is situated about 2 miles from the city of Ujjain, the deity in this temple is believed to have been worshipped by Kalidasa. The legend goes that he was an idiot and it is by his devotion to the goddess Kalika that he acquired great literary skills. Emperor Harshavardhan had this temple renovated in the 7th century AD. There is further evidence of renovation during the Paramara period. The temple has been rebuilt in the modern times by the erstwhile Gwalior State.